After Facebook had privacy issue concerns from the government some months ago, they did a bunch of major updates that caused a lot of apps connected to it to break.

One of them is LiveCaster Pro, which is an app that you can use to cast your pre-recorded video as LIVE on Facebook.

I love LiveCaster because it allows me to polish my videos first before using them as my FB live.

As I always say, I'm not so good with doing things live so I need an app like this.

Thankfully, they did a new version that's now 100% safe and even approved by Facebook.

That plus some other cool new features as well.

Watch the following video for my full review and demo...

I forgot to mention in my demo that LiveCasterPro 3 is only for Windows. If you are a mac user, a great alternative you can use is SocialKickstart.

Grab LiveCaster Pro 3 from this page and get the following EXLUSIVE Bonuses...

My proven to convert webinar template, using techniques I learned from well-known gurus. 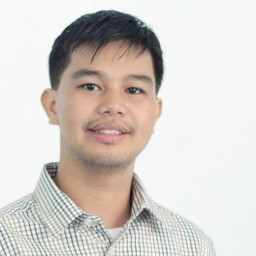 Cham Altatis is a video guy who jumped into the internet marketing world. He is currently teaching small business owners from around the world on how to promote their products and services online through videos.

Why I Went Back to Having A Fulltime Job

This site uses Akismet to reduce spam. Learn how your comment data is processed.